Welcome to  The World’s only James Bond 007 Museum Sweden Nybro, is a fantastic family-friendly experience located in Nybro Sweden. Over 1000 square meter. 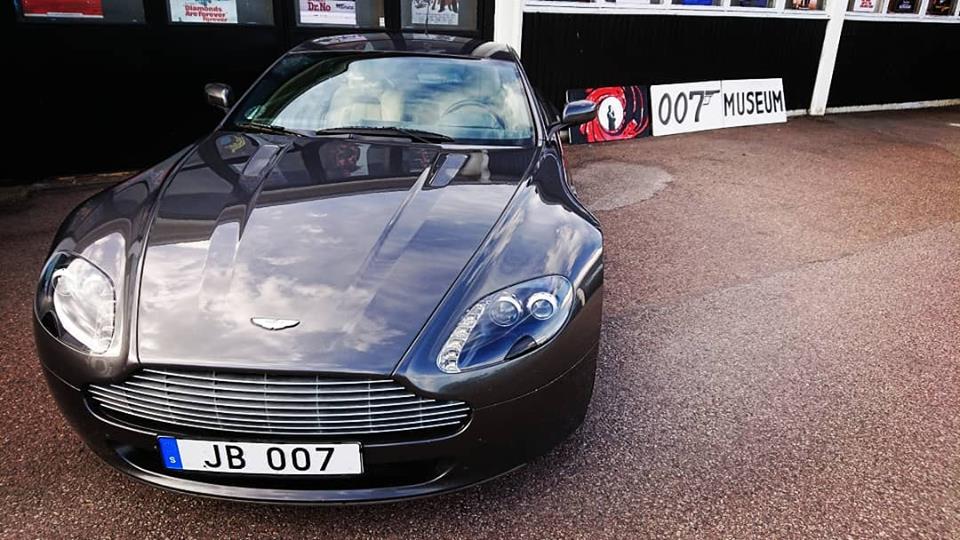 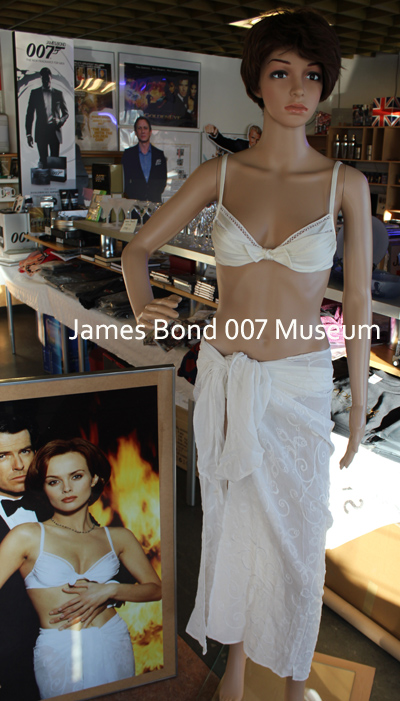 President John F. Kennedy. Kennedy was known to be a big fan of Fleming and listed From Russia With Love as one of his top 10 favourite books. Bizarrely, both Kennedy and his assassin Lee Harvey Oswald are believed to have been reading Bond novels the night before Kennedy was killed.

The James Bond Museum came to honor and honor Ian Fleming (James Bond) and my father Johannes Schäfer, who was in the navy of Germany during World War II. My father disappeared under mysterious circumstances during the Cold War in 1959, when he returned to Germany. Interpol searched 10 years after his father before being declared dead in 1969. I searched since 1965 but found no Bond museum to visit so I started myself Gunnar Schäfer renamed James Bond 2007. 007 The museum has been found Nybro, Sweden since 2002.

Pre-order of tickets, please book your time.
The exhibition is recommended for all ages. We also take cash in place at the exhibition where you can pay by debit card.

Children under 4 years free of charge
Prices are per person and include VAT.

Or send email to: jamesbondexhibition@telia.com